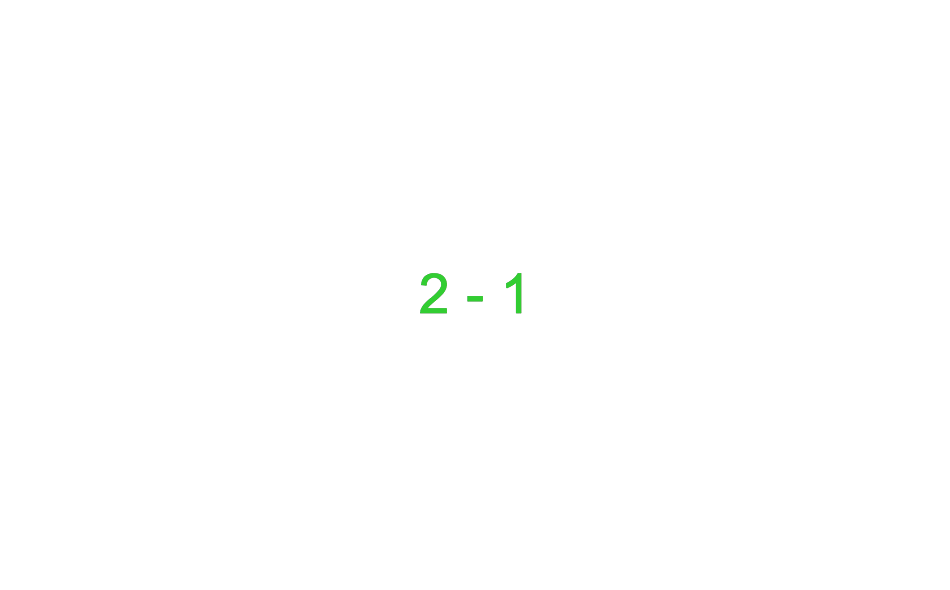 This test asks subjects to continously add or subtract numbers. It is a variant of the Paced Auditory Serial Addition Test (PASAT) which is known to be sensitive to all types of closed head injuries. Even mild concussions can result in performance differences. The Serial Arithmetic Task limits the number space to single digit numbers and therefore allows subjects to answer with a single key press on the numeric keypad. Subjects must perform simple addition or subtraction in the range of 1-9 and press as quickly as possible the numeric key which corresponds to the result. To increase the workload, only one operand is shown and subjects are instructed to re-use the previous result or the previous shown second operand. This creates a significant working memory load paired with recalling mathematical facts. Although the task demands various cognitive functions, the working memory load seems to be the most prominent cognitive component which determines performance.

This test can be administered as a 3min continuous performance task in self-paced mode. The number of correct answers within that time period are used as test score. Alternatively, you can define a fixed number of trials per block and use fixed inter-trial-interval or adaptive intervals to adjust to individual performance levels.