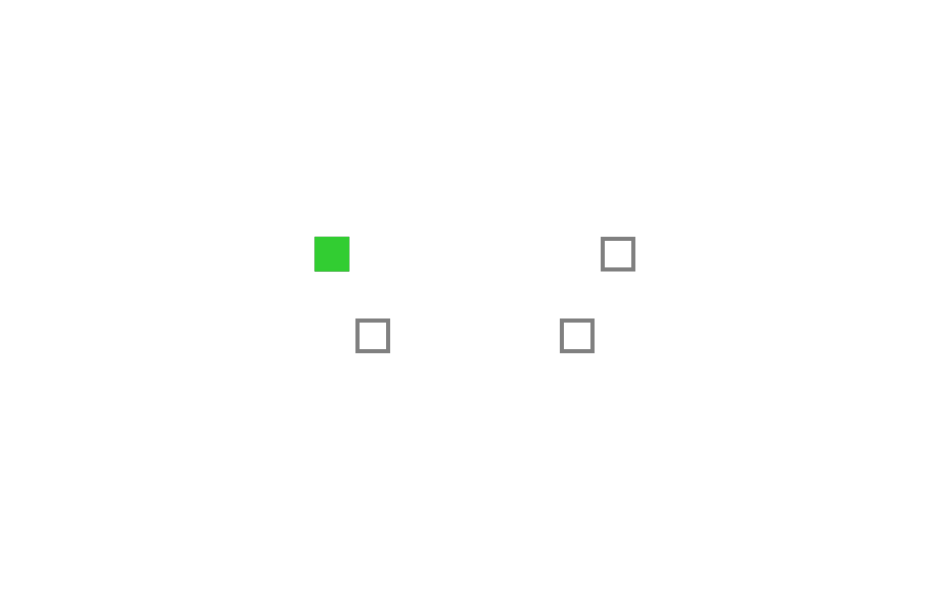 The limitation of working memory to hold discrete units to an amount of 7 ± 2 items is called memory span and is a well proven finding in the field of cognitive research. Unlike the digit memory span test, the location memory span test measures how well subjects can reproduce a sequence of locations. Subjects see a marker moving along four locations that correspond to four keys on the keyboard. The length of the series is increased with each correct reproduction. The test is aborted when the subject failed to reproduce two consecutive sequences. The length of the last correctly reproduced sequence is the estimate of the memory span. This task resembles the clinical block tapping test in which subjects must tap physical blocks in the same order as the experimentor. This task is known as the Corsi Block-Tapping task and the measure to reproduce the sequence is the Corsi span.

This task is addressing the visuo-spatial sketch pad component of the working memory since a spatial seqence must be memorized. If the reproduction should be done in reverse order, normally the executive control function should be more prominent since the items must be re-ordered. However, for the location span task, it seems that reverese order is generated in a different way than in the digit memory span task.

The drastic limitation of short term memory compared to the vast capacity of long term memory has led to a ”bottleneck” model of human memory, where any information must pass the narrow working memory before it is either forgotten or stored in long term memory.

Miller G A (1958) The magical number seven, plus or minus two: Some limits on our capacity for processing information. Psychological Review 63:81-97